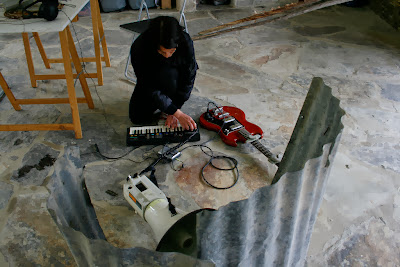 ladies & gentlemen, what a discovery:
melanie velarde recorded the best music in 2013. i guess you will agree. 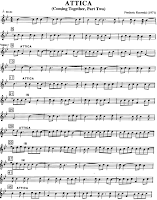 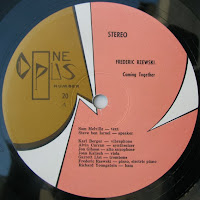 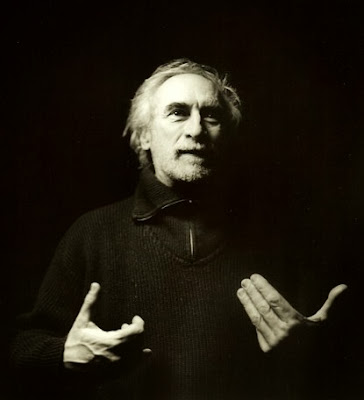 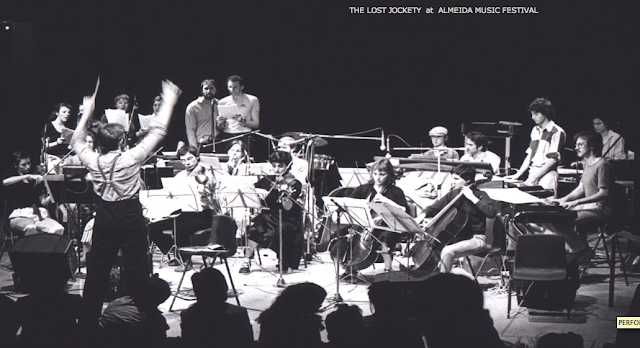 part of the late-'70s/early-'80s post-minimalist scene that also included artists like the penguin cafe orchestra, soft verdict, gavin bryars, piero milesi and the durutti column, the lost jockey were an instrumental ensemble that fused the concepts of minimalism to a more rock- and jazz-influenced sound. the music of the lost jockey and these other artists was more accessible and friendly than the forbidding early music of steve reich or philip glass, and likely introduced a number of pop-oriented listeners to the world of modern classical music and the avant-garde. rather than being simply minimalism with training wheels, however, the lost jockey's music was an inventive, eclectic mix of influences and styles; the group's deliberately loose structure encouraged a diversity of sounds one doesn't immediately identify with the more structured worlds of minimalism or systems music.


organized by pianist andrew poppy in early 1981, shortly after his graduation from goldsmiths college of music, the lost jockey was initially composed of five keyboard players and composers: poppy, orlando gough, john barker, schaun tozer and david owen, who rehearsed at gough's "squat" (illegally occupied rent-free housing) in one of london's less reputable neighborhoods. however, by the time the group started performing regularly, they had expanded into an enormous collective, with singers, percussionists, string and reed players and others drafted into the group as needed, depending on the whim of each piece's composer. as many as 30 musicians might be on stage during performances, as well as a handful of dancers, and the lost jockey's sole full-length album credits ten musicians, with 14 others listed as "other personnel."
although he lost jockey's self-titled debut album was recorded in the summer of 1981, it was not released until july 1982, due in part to the difficulties in mastering and pressing an album of unusually extended length. side two consists of one 32-minute track, "hoovering the beach," and the three tracks on side one run over 23 minutes by themselves. over the course of these four pieces, influences ranging from terry riley to bill evans to frank zappa to karlheinz stockhausen are present, but the sometimes raucous, often hypnotic pieces are hardly derivative genre work. the delays in releasing the lost jockey meant that the group's second and final release, the lengthy 10" EP professor slack, came out in the same month as the earlier record. produced by john leckie, professor slack is a somewhat more pop-oriented work, with melody taking precedence over the additive rhythms that predominate on the album.
although the lost jockey continued performing live for the next two years, they made no more recordings, due to what poppy later cheerfully termed the group's "constant state of disorganization." the presence of five composers meant that there was an endless, ahem, jockeying for position; although this variety is what made the lost jockey so interesting, it simply couldn't last. the ensemble split amicably in 1984. andrew poppy had the most visible post-lost jockeypresence, signing to ztt records for his 1985 solo debut, the beating of wings, and going on to a fruitful career of orchestral and film work along with holding a few teaching positions. orlando gough and schaun tozer formed the more experimental ensemble man jumping with many of the lost jockey's ancillary personnel; tozer went on to score films, while gough became a prominent figure on the U.K. dance and theatre scene. john barker is a minor composer and performer of systems music in great britain. 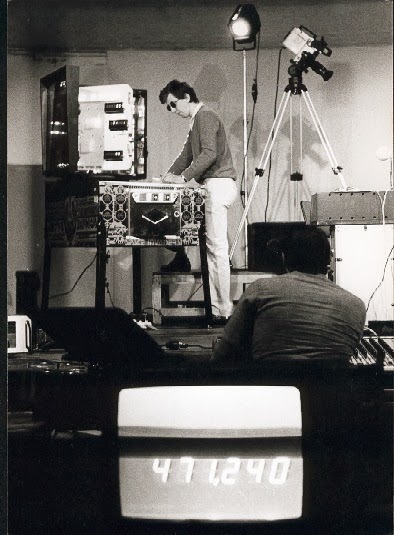 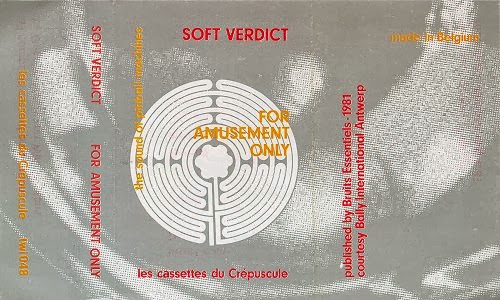 UTTER DARKNESS. AS IF IT WAS RECORDED IN THE PITS OF PURGATORY.

lots of mails received to  this post here  , people (many of them living in former soviet states) who could not find the originals in physical formats. that's why i changed my mind about my own declaration of not sharing any more old northams via this blog. i hope you all enjoy these recordings as much as you seemingly have acknowledged the previous ones.

SUPPORT THIS OUTSTANDING ARTIST AS MUCH & IN ANY POSSIBLE WAY YOU CAN! 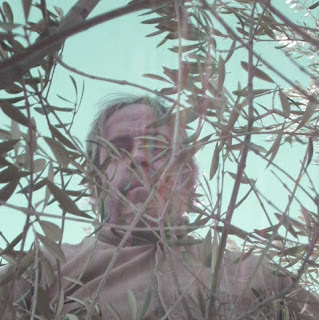 this link will lead you to the complete discography of the true APOLOKIA (from germany, not italy), a band closely connected to the true KATHARSIS (from zwickau, not rheinmünster). especially their first demo tape from 1999 was like a miracle, compared to most of the black metal of that period in germany (and beyond). support heroin. 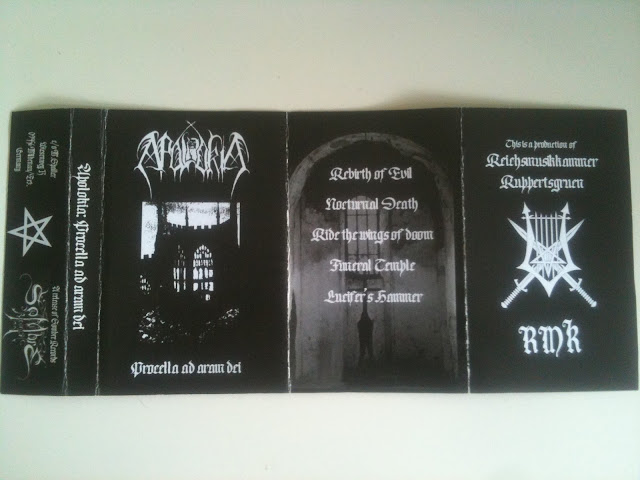 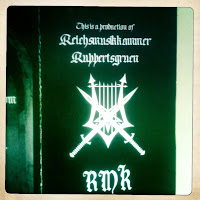 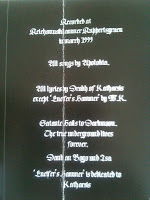 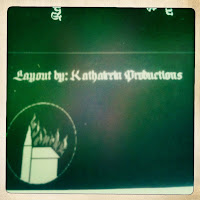 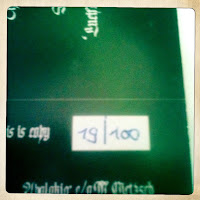 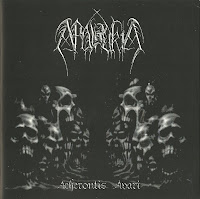 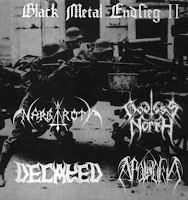 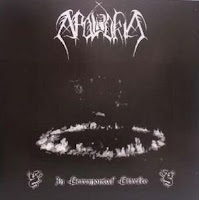 as it was common practice in the 90s to "dedicate" stuff, this post is on behalf the memory of darkmoon spaller, without whose energy and conservatism things would have went even worse. i remember him well, like it was yesterday.