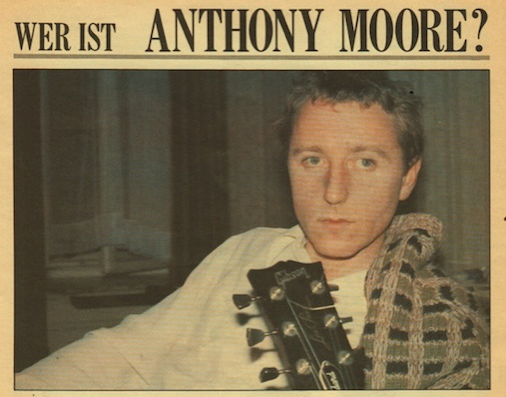 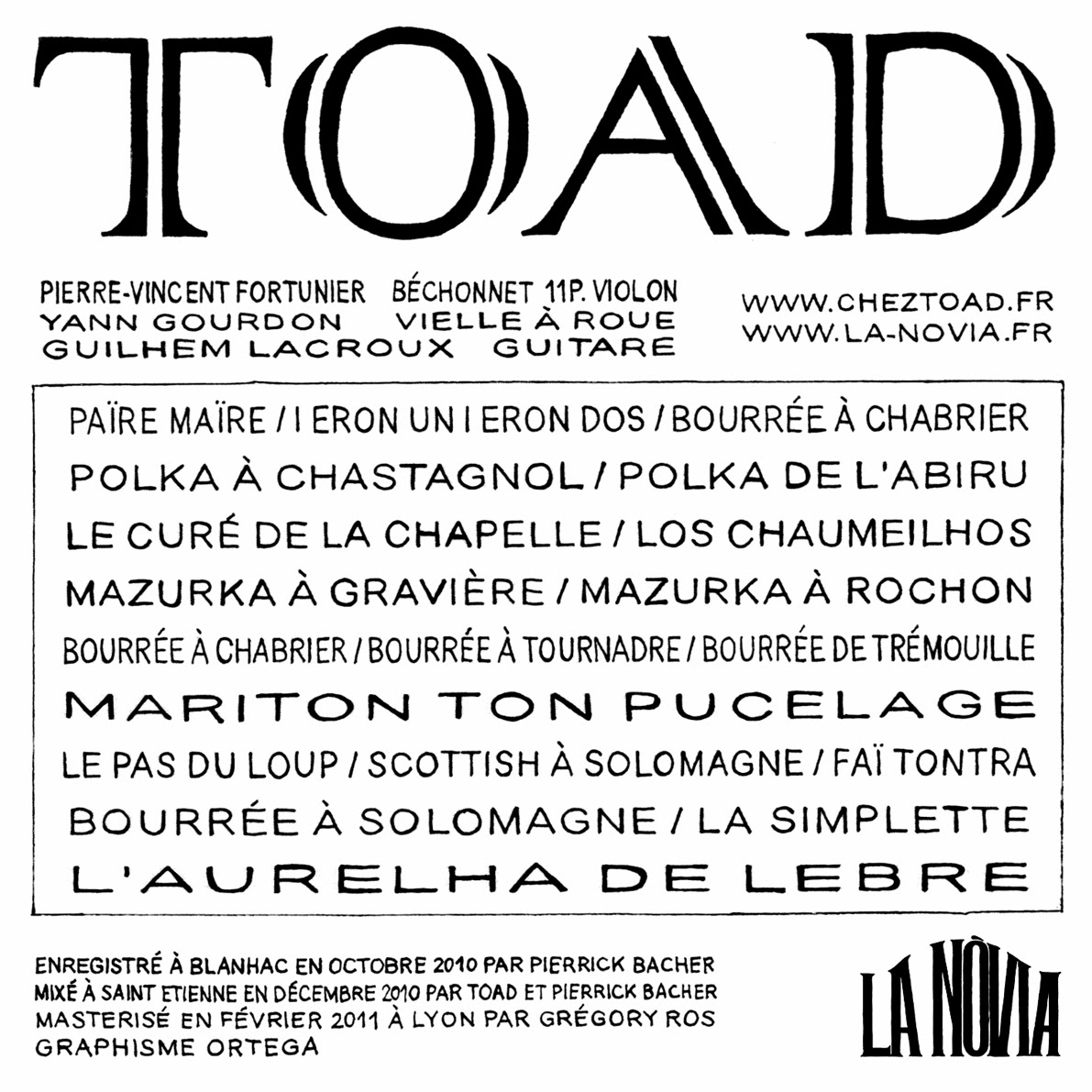 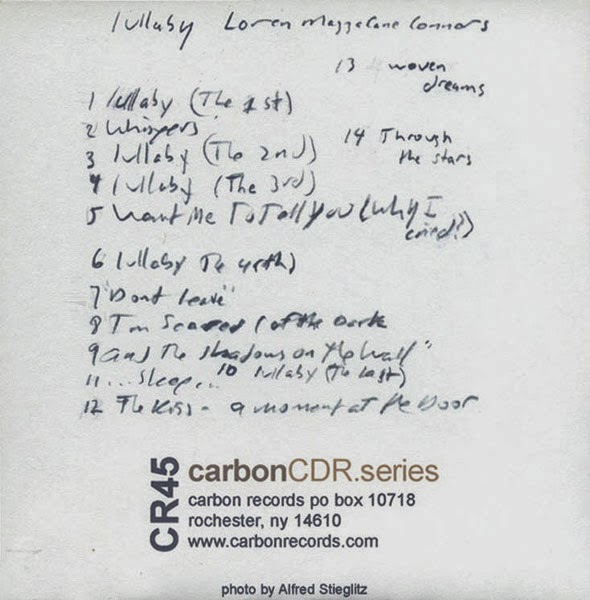 my favorite connors-record: just 100 copies of the cdr "lullaby" were distributed. people who like "portrait of a soul" will get along with this one easily, too. it's soft and sad and very, very beautiful.

well, i never asked myself what it would sound like if daniel higgs would collaborate with lorenzo woodrose, but this recording here comes close to what it would sound like. colin mccann's words are his main means of tranpsort to reach the listener, accompanied only by an harmonium. his voice, to me, is a bit kurt vileish, or like ben knox miller on "matter of time", and yeah, very much like mr. woodrose. which is a good thing. lovely record.
Eingestellt von vulcangas um 07:05 1 Kommentar: 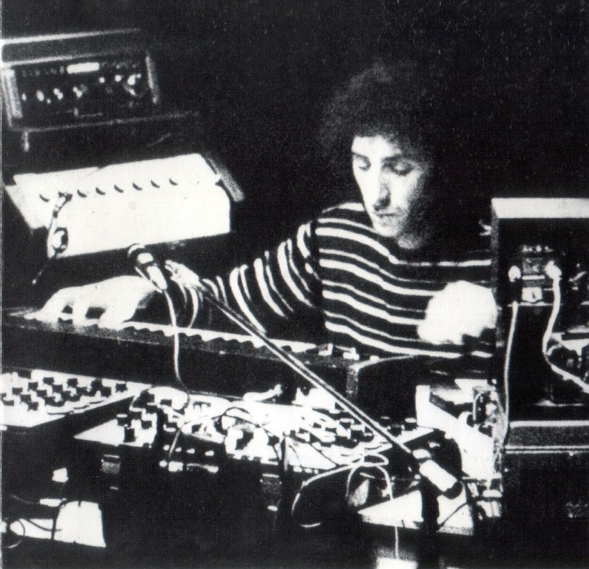 (discogs)
if you like "cycles" by jon gibson or "church cleaners" by áine o'dwyer, it's an easy treat. 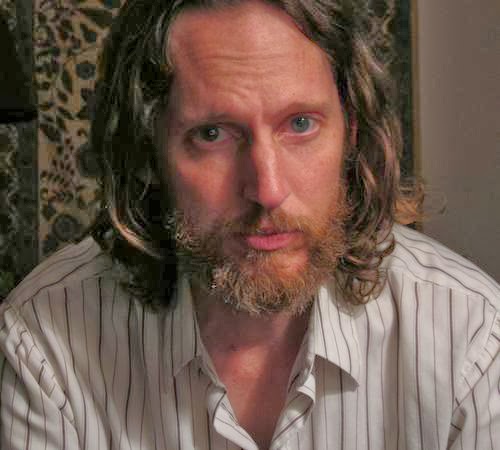 "on ending/returning smith has recorded the same set of songs first as smith and then as ulaan khol. ending is a quiet, minimal record while returning is a blown-out, maximal record." 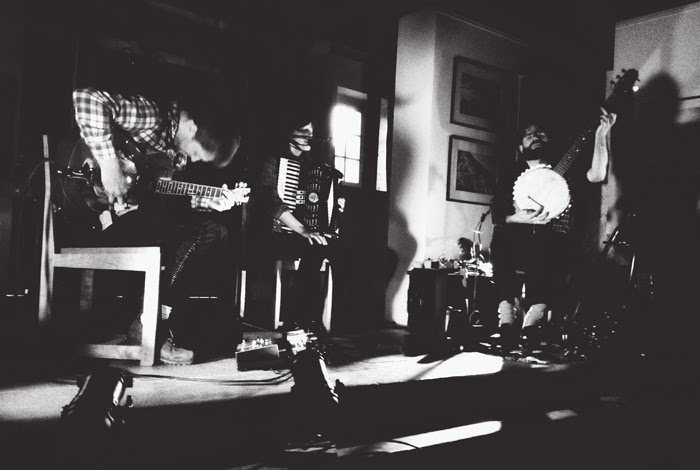 info via circle into squares: "Annie Lewandowski comes from Minnesota, a place full of things that are long and longer: church services, dinner tables, and worry lines, to name a few. Somebody said there are ten thousand lakes there; if that’s true, each of them shows up in some little way in Annie’s songs. She writes under the name powerdove, which began as a band of one in California in  2007. A document of this brief solo era can be found on her EP Live from the Maybeck House (s/r, 2010). Before long, powerdove evolved into three; that trio (with Alex Vittum, percussion, and Jason Hoopes, bass) recorded Be Mine in 2009 (Circle into Square, 2010).

On her new album, Do you Burn? (March, 2013), many of the songs were written along the scuzzy River Itchen in Hampshire, England, where Annie played concerts and went on the occasional European tour with Curtis McKinney, a laptop composer who uses Supercollider. After this year spent down by the sea, she returned to the US, settling in upstate New York and writing the rest of the material on the new album. When it came time to record, Annie enlisted the help of an old California friend, John Dieterich (Deerhoof), and a new French one, Thomas Bonvalet (L’Ocelle Mare). Three great improvisers, they worked fast. The result lies somewhere near the Marble Index, David Sylvian, Diane Cluck, and the Curtains (of which Annie is a former member). The roughness and fluidity of these tracks owe to their origin in mostly live takes, which have also lent a certain intimacy to every sound: these are little songs to love, but there is also great mystery here, and even menace." 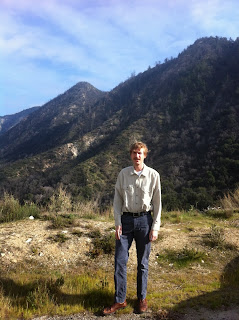 Private Ensemble was written, recorded, and laboriously edited over the course of 17 months, composed both traditionally as well as through the clustering and organization of improvisations. McCann played violin, viola, cello, flute, piano, glockenspiel, and percussion. He was forced to notate samples of bassoon, french horn, and timpani, as those were not available resources at the time.
Taking multi-tracking to extremes, many of the pieces surpass 100 layers of instruments. However this structural depth does not lead to chaos; no sound on Private Ensemble is unintentional. The objective with the ambitious multi-tracking and precision editing was to achieve the sound of a full orchestra. The only other person appearing on the album is vocalist Kayla Cohen , her layered singing is formed into a small choir to help conclude the record. 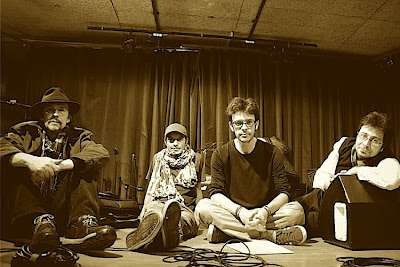 the bad news first: the EHSAN SADIGH TRIO is history.
the good news is that the band is now a quartet. the trio released an album entitled "diminished" in summer 2013. one member left the band after the recordings, two new members were recruited and here they go in future: QUARTET DIMINISHED. difficult to say what this line-up will forge in days to come, but i read that the fab four from iran were touring between vienna, budapest and bratislava recently, so there's a good chance the new line-up will be a union de force sometime soon. anyway, one eye back to the past, to the record called "diminished". it's a hermes-product, which is almost always a warrant for quality music from the evil axis. i don't want to see this jewel here to be buried under the dust trap that "world music" is nor to be labeled as stinking "jazz". it is way more: it's fresh experimental art without all those tars, setars, kemanchehs or anything one would put down the region for because of one's own biases. give it a chance or two. well done, boys. i have good faith in you as a quartet, too. 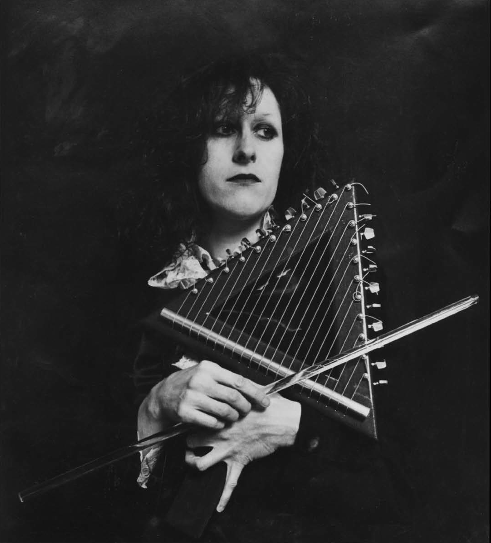 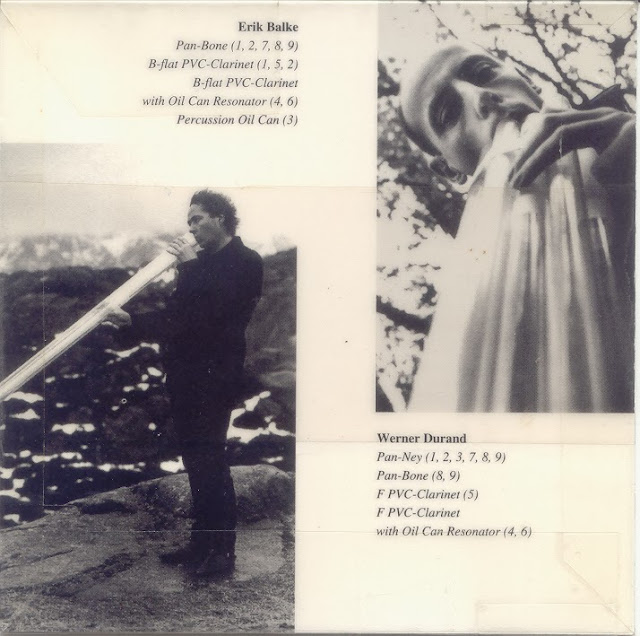 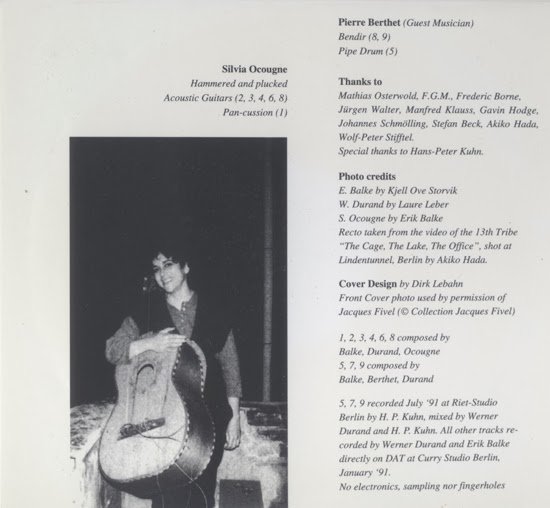 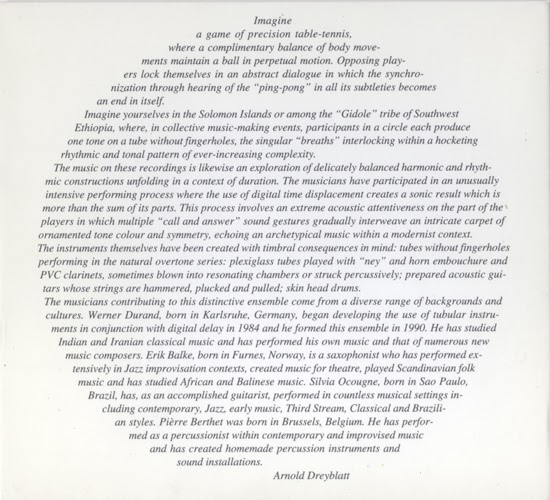 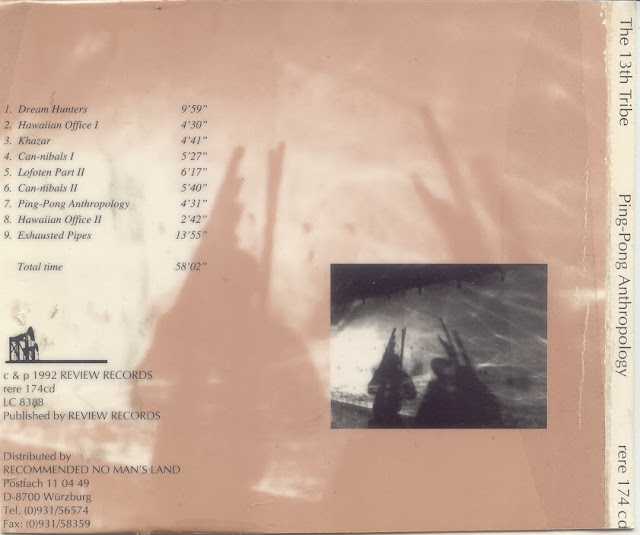 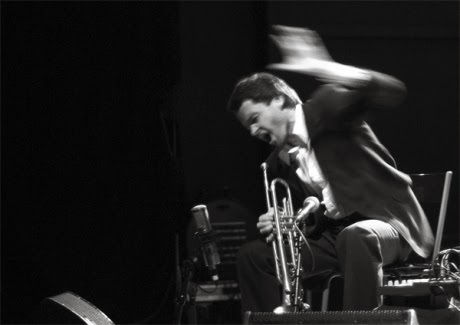 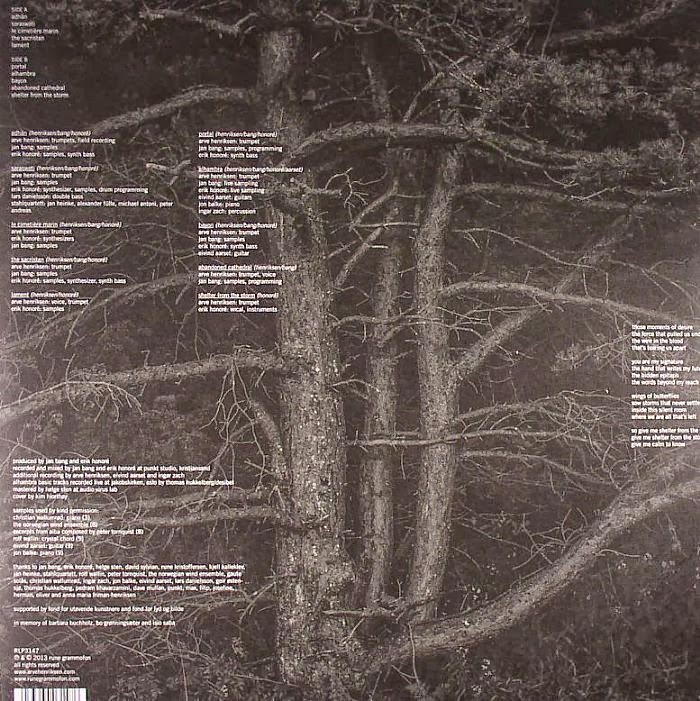 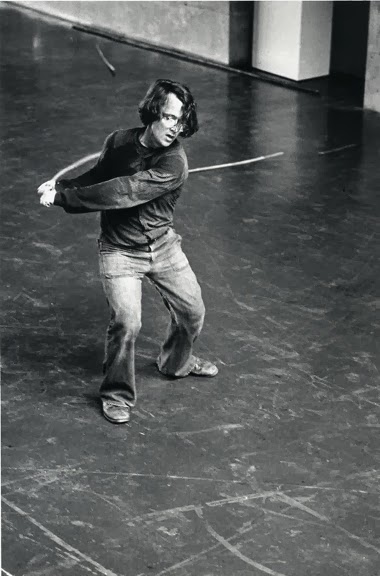 you are all very late, but - welcome to heaven! 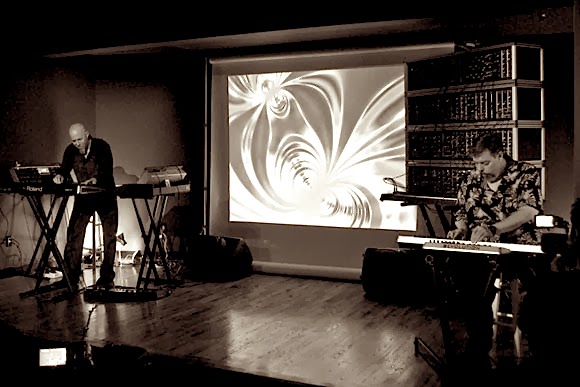 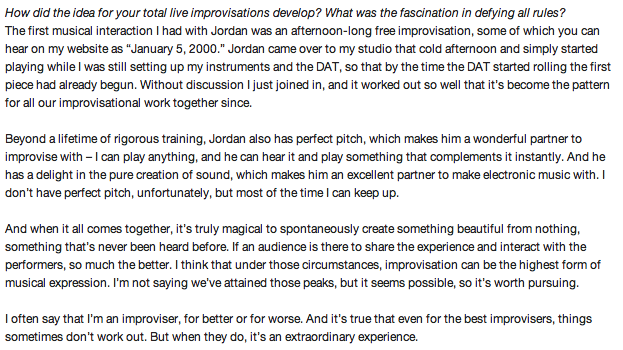 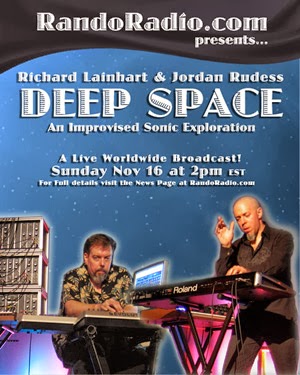